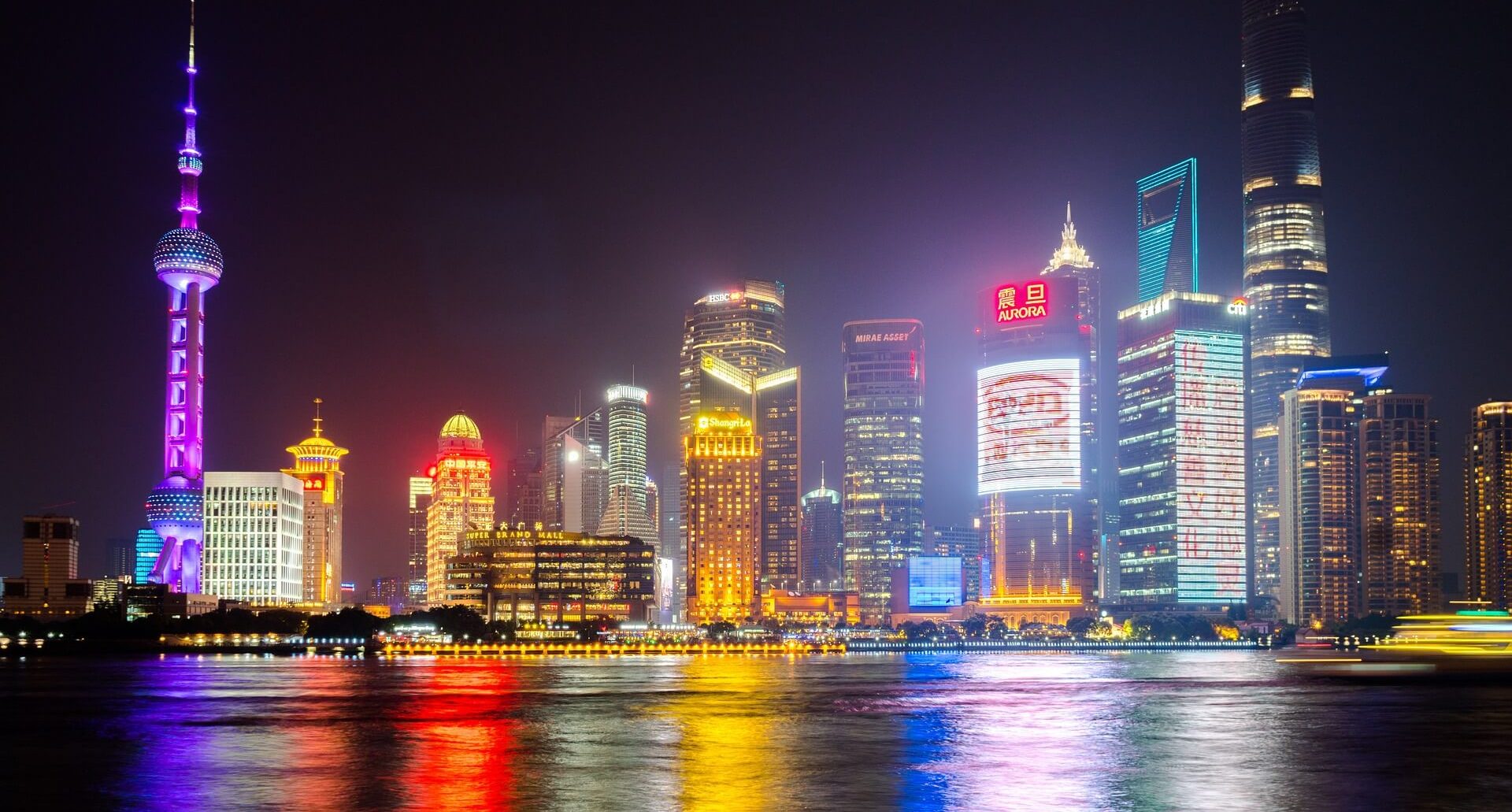 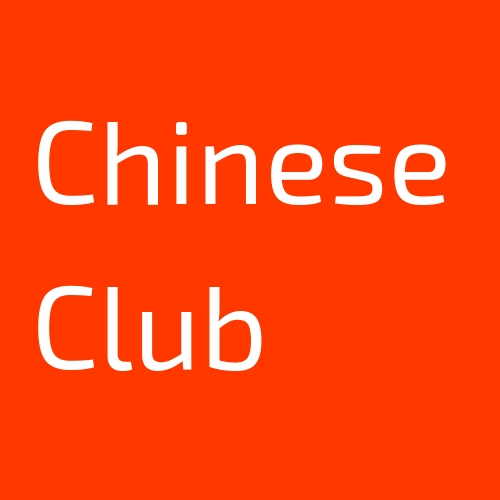 English, French, Maths… Students have a packed timetable. After school, there is also a multitude of clubs students can take part in. So why offer Chinese as a club? 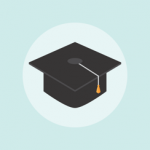 Also, unlike English words, Chinese characters need to be said with 1 of 4 tones to distinguish them from other homophones. (dā, dá, dǎ, dà, for example, mean totally different things.) Learning tones makes use of both the left and right temporal lobes. In music, for example, this could improve a student’s ability to differentiate pitches.

More information on the academic benefits can be found here 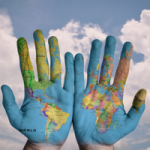 Unfortunately, less than 1% of Chinese are able to communicate in English. That means students better start learning Chinese now to connect with the world’s most populous country.

Mandarin Chinese (what we teach at Future Lingo) is the most widely spoken form of Chinese with around 800 million native speakers. In addition, millions more learn it as a second language in Thailand, Singapore, Malaysia. 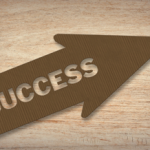 When will China become the world’s number 1 economy? By some metrics it already is.

To tap into this market, having knowledge of Mandarin can provide students with a competitive edge in the upcoming decades.

In a recent poll more than three-quarters of UK business leaders believe Mandarin Chinese fluency would give students an advantage in their career.

If you would be excited for your students to get started on their Mandarin Chinese journey, please get in touch with us on info@futurelingo.co.uk

China moves fast. Don’t be left behind. Stay up to date with the Future Lingo Newsletter